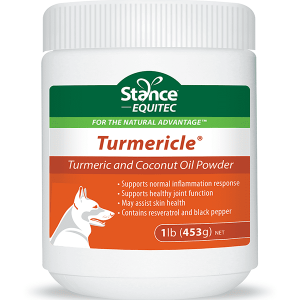 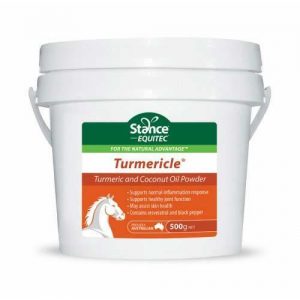 Turmericle is a blend of two varieties of turmeric, black pepper and resveratrol, which may assist joint inflammation and skin conditions.

CAUTION: Not to be fed to pregnant animals

Add to feed. Split into two feeds morning and night where possible.

What is Turmericle?
Turmericle is a unique powdered blend of well researched nutraceutical herbs including two varieties of turmeric, black pepper and resveratrol, which may assist with conditions such as joint inflammation and skin conditions. Combined with  powdered coconut oil, this easy to feed powder is suitable for horses, and dogs.

Turmeric
Turmericle contains a blend of two different species of turmeric to optimise the benefits they both offer. One form, Curcuma longa, is the traditional type of turmeric commonly used in cooking, foodstuffs, cosmetics and medicine. Curcuma xanthorrhiza, has been used as a traditional medicinal plant in some tropical countries such as Indonesia and Malaysia. It contains the xanthorrhizal oil which confers unusual benefits.

PowerStance® powdered coconut oil
PowerStance is powdered coconut oil designed to make feeding oil easy. Coconut oil contains high levels of medium chain triglycerides (MCTs) which provide the body with a readily available source of lauric acid, which converts to monolaurin and may provide anti-bacterial, anti-microbial and anti-fungal properties. The benefits of supplementing animals with coconut oil may include improved digestive health, enhanced coat and skin condition. Coconut oil is absorbed direclly into the portal blood, and therefore is metabolised faster than other oils.

Ground Black Pepper
Curcumin is treated as a foreign substance by the liver. It is therefore rapidly metabolised and excreted.  Piperine in black pepper blocks curcumin excretion by the liver and increases curcumin bioavailability.  Piperine activity is reduced in sunlight.  Turmericle must be stored in a sealed container to maintain the efficacy of the back pepper.

Resveratrol
Resveratrol is produced in plants to maintain their general health. Normal body functioning gives rise to free radicals with production greatly increased during inflammation and stress. Resveratrol has been added to Turmericle as it is an antioxidant that may help the body efficiently detoxify these free radicals.  The resveratrol is  derived from Japanese knotweed. 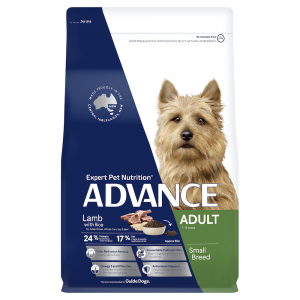 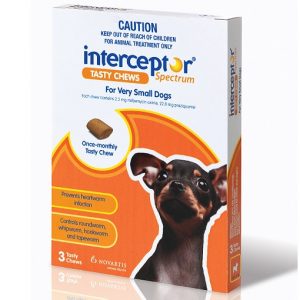 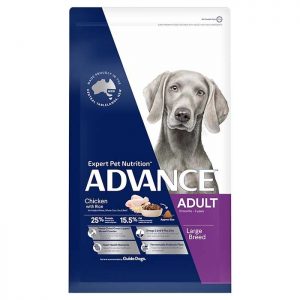 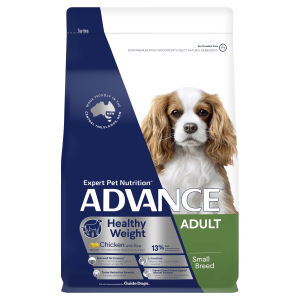 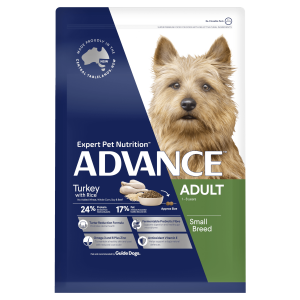